This blog post will be unlike any other post you have read before as the title alone should draw you in, and release your inner curiosity. Keep reading along for all the suspense that is sure.

When I travel, I often travel with my cousin Andrew, an avid photographer/videographer. We document our trips using GoPro technology, DJI Phantom drone footage, and the latest iPHONE capabilities. Andrew will be featured in this post as well as future ones. Puerto Rico was our second trip off the mainland together and we’ve tried to keep the momentum going ever since.

Andrew is a VERY big fan of AirBNB, so we booked a wonderful suite in Condado, San Juan. The view from our suite was amazing and allowed us to launch the drone to make an awesome opening scene for our PR vlog. The location of our AirBNB was superCLUTCH, since the beach and restaurants were on the Isla Verde strip, a five minute walk away. 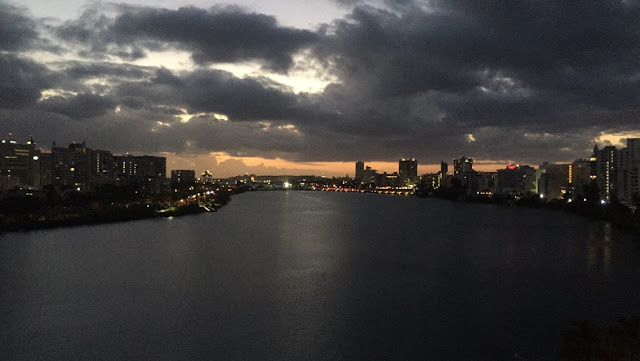 Because Condado and Isla Verde were great locations to be in and near to, we only rented a vehicle to get us to and from the airport, our trip to El Yunque rainforest, and Cuevo del Indio. For our visit to Old San Juan, Castillo San Felipe, and Castillo San Cristobal we rented bicycles.

Day 1: Isla Verde is simply a strip that has the best hotel and resorts in San Juan Puerto Rico. Isla Verde also gives access to the beach, great upscale restaurants and shopping centers such as Gucci and Rolex.

Day 2: We drove approximately an hour or so from Condado to Cuevo del Indio in Arecibo, Puerto Rico. The site of Cuevo del Indio is national park with prehistoric caves and rock structures. Here,  Disney’s filmed senes for  Pirates of the Caribbean: On Strangers Tide. The caves were amazing but the terrain could be very dangerous because of the slippery rocks and sharp cliffs. At this site, you must respect nature because there are no barriers or rope to save you from any slippage or falls.

There was a private beach on Cuevo del Indio, but in order to get there we needed to climb the sharp cliffs of the cave while also passing through thorny bushes. Drew and I were curious about the private beach so we trekked our way down the cliffs. 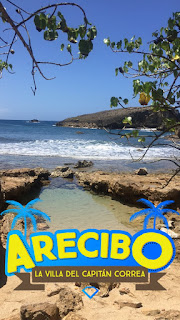 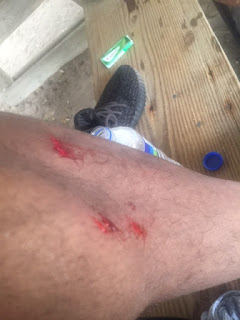 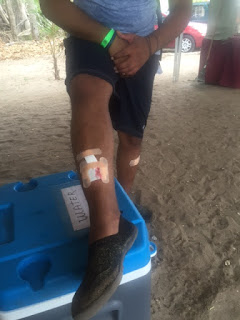 Day 3: What would this day hold? Injuries and all, we ventured to the world famous, El Yunque Rain Forest and National Park.

Our first stop in the park was Yokahu Tower. The elevation is 1575 feet. The journey up the tower is an easy substitute for any workout on the StairMaster. The view from the top of tower is immaculate, as the forest reaches as far as your eyes can see.

After leaving the tower, we trekked a trail to the waterfall deep inside the rainforest. We gingerly walked for about half an hour to the waterfall. The walk was hard, as the needles of the sea urchin dug deeper into both my toes and feet. The waterfall was a sight to see; it was nature in all its splendor. I was in pain, and I thought taking a step into the waterfall’s pool would be refreshing. It was super cold, awfully rocky, and because of the Sea Urchin needles in my feet, I was unable to keep my balance. I quickly got out of the pool of the waterfall as the minerals left my wounds burning.

As we exited El Yunque, we passed by the site of a local zip lining so we had to try it. I had always wanted to ride a zip line through a forest or jungle. I am not a big fan of heights but I certainly love any chance at seeing am awesome views.  iZip lining was a fun experience, I just wished it could’ve lasted longer. 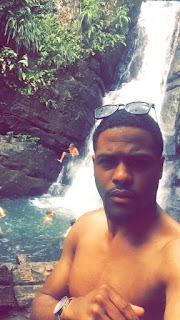 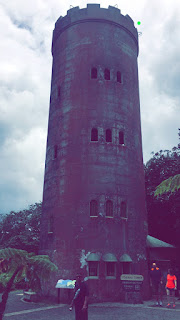 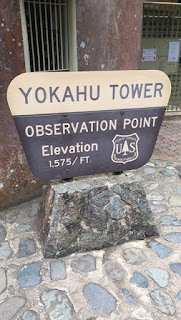 Day 4: We still were not completely out of the woods in terms of our injuries. Andrew was still bleeding, and should’ve got stitches. My hands are scarred, fingers riddled with scratches, and one of my foot gashed with cuts from being thrown against rocks as I almost drowned two days earlier. However, we fought on, and continued with our itinerary.
We rented bikes and rode all through Old San Juan. The self-guided bicycle tour was very refreshing as the cool island breeze surrounded us. Old San Juan is an old town founded by the Spaniards who first settled there. Old San Juan is a site of two large forts (Castillo San Felipe del Morro & Castillo San Cristobal), or castles at the locals call it. These forts were built to defend the island during war time in the late 1500s and early 1600s.
Castillo San Felipe del Morro & Castillo San Cristobal are national parks on the island of Puerto Rico. The castles showcase many historic exhibits of war on the island as well as the occupation of the island from the Spanish to American control. At these sites, we were able to see old canons, muskets, and soldiers quarters. Castillo San Felipe del Morro & Castillo San Cristobal is the perfect place for hide and seek.
Our last stop on our self-guided tour was the Walkway of Presidents. As we rode past the Walkway of Presidents, we saw statues of almost every U.S. President in history. It was such a pleasure to see history, to see the statue of the first African-American President glistening in the sun. 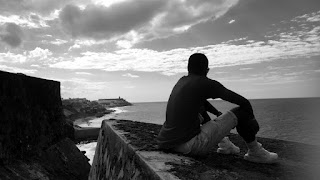 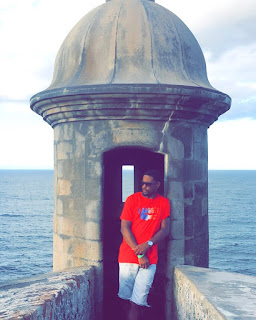 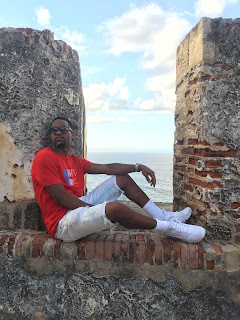 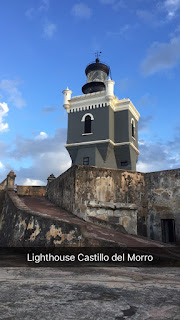 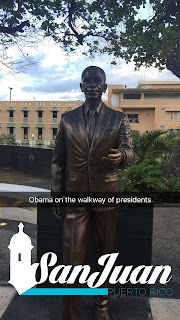 Day 5: I headed back home to New York, battle tested on my last day. I came up victorious against the ocean, by the grace of God. This brush of death is a moment I will never forget.

I am certainly looking forward to going back to Puerto Rico. I will take things a little bit more easier. I recommended PR to others, and I am sure they will share the same delights as I did.